It’s tough to remember exactly when and where I first started using Windows XP. But as I’m writing this article in November 2013, I still own a working 2005 HP Pavilion desktop and 2006 Dell Inspiron laptop, each with its own flavor of XP.

They might be snail-slow by today’s standards, and they haven’t been used much since I moved to my 2008 Apple iMac desktop and 2011 CyberPowerPC Xplorer Windows 7 notebook, but I know that both old XP machines are still operational. Not bad for a retiring operating system.

Hi, my name is Jay, and I’m an IBM TRIRIGA information developer at IBM. Next week, I plan to stop postponing and finally migrate the operating system on my 2011 IBM-issued Lenovo ThinkPad laptop from Windows XP to Windows 7.

Why do I need to migrate?

As many of you might already know, Microsoft is discontinuing its extended support for the Windows XP operating system in April 2014. Consequently, IBM is urging those employees who are still running XP machines to migrate to Linux or Windows 7. What I didn’t know until last week is that IBM has set its own deadline even sooner than 2014, toward the end of 2013.

Why didn’t I migrate sooner? Why postpone?

Looking back, I’ve actually chosen postponement as the safest option twice. In the first instance, when IBM acquired TRIRIGA in 2011, the TRIRIGA development leaders negotiated and won the option for their teams to upgrade their newly-issued ThinkPad laptops from Windows XP to 7. But among the Las Vegas development teams, I was the only member who went against the grain and stuck with XP. Here’s why.

Based on my brief chats with IBM Maximo information development (ID) colleagues outside of Las Vegas, XP was their dominant operating system. That was the first sign. Next, I knew that even if the IBM TRIRIGA developers and testers upgraded to Windows 7, they wouldn’t be using the same set of tools as our IBM TRIRIGA ID team would anyway. After digging a little deeper, I noticed a subtle pattern where the DITA-XML tools that I’d be using had encountered occasional obstacles with Windows 7. That was the other sign.

Once I noticed these signs, I trusted my instincts to stick with XP. As a result, I’ve never regretted this decision. Among my fellow IBM TRIRIGA ID team members over the last two years, my XP machine has been one of the most trouble-free laptops from release to release, especially with respect to our DITA-XML tools. In this light, why disrupt a system that isn’t broken?

In the second instance, although I received migration notifications as early as June 2013, our IBM TRIRIGA ID team was still in the middle of its documentation cycle with a release date in December 2013. While I’ve been impressed with Windows 7 on my Xplorer at home, I’ve also been aware of the occasional migration mishaps around me at work. So naturally, I’ve been cautious. Again, after two years of relatively trouble-free operation, why disrupt a system sooner than necessary? 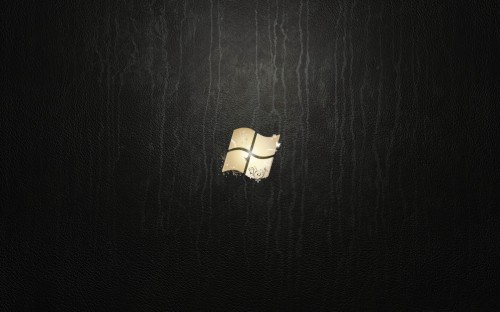 Fortunately, IBM has already provided me with the necessary software tools to ease the primary backup and migration process for my ThinkPad. To be even safer, I’ve already acquired an external hard drive to store a secondary backup.

Am I ready? Or am I worried?

Honestly, now that our IBM TRIRIGA ID team is in the final phase of its documentation cycle, I no longer mind the idea of finally migrating and moving past this major milestone. Almost all of the main DITA-XML work has been completed. So the risk of triggering any unexpected interactions between the DITA-XML tools and Windows 7 is minimal.

In fact, the more that I think about it, despite its relative stability, my ThinkPad has been behaving a bit more sluggishly than it did six months ago. Whether this perception is caused by real technical factors or by my own personal wishfulness, I’m not sure. What I do know is that the time is right for a change of pace in the workplace. Why not change the pace with Windows 7? Next week, I’ll be ready. So long, XP, and thanks for all the experience!

The following week, I successfully completed the migration and finally breathed some oxygen! 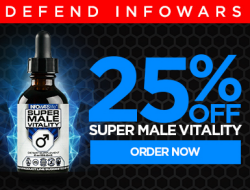 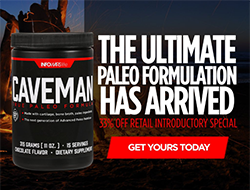 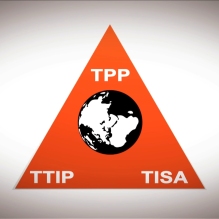 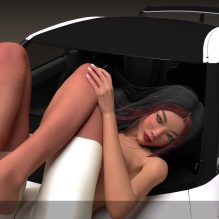 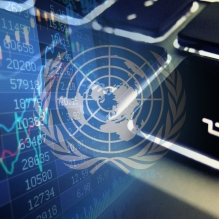 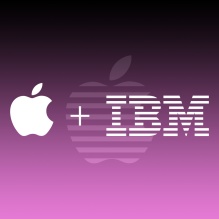 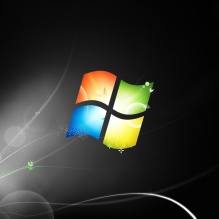 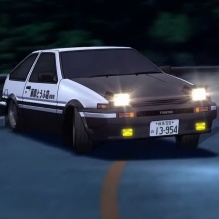 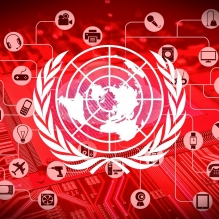 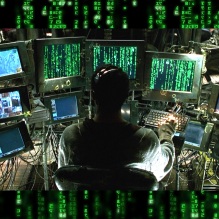 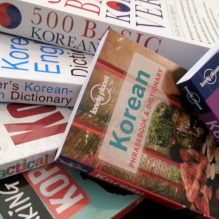